Mrs Saunders and Mrs Kelly welcomed the Councillors to the School Council meeting.  Today the meeting was chaired by Maia.

More equipment has been added to the playground boxes and further will be added in Term 3 (New Year).

2.Dictionaries for the Library:

Dictionaries have not yet been purchased as Mrs Resoda has suggested purchasing them with the money raised from this week’s Travelling Book Fair.  Mrs Saunders said she will ask Mrs Resoda to buy two or three Dictionaries for the School Library

Smaller playground games have now been purchased and distributed.  Each class has their own games e.g., Cat’s Cradle, French Skipping etc.

New ball pumps have now been purchased and put into the playground boxes.

One dispenser has soap in it and one hasn’t; Mrs Saunders said she would look into this.

6.Wood in the garden area fixed, large nail removed in front of Graffiti Board and holly bush trimmed?:

Log roll will be replaced (on Mr Tyler’s list) and nail has now been removed.  Holly bush to be trimmed by the gardeners and Mrs Saunders will speak to them about this next time they are in.

Teddy Day was combined with Children in Need last Friday and was a great success!  Nearly all the children were joined in school by their favourite teddy; all teddies were very well behaved and we raised much needed money for Children in Need!

Year 1 suggested having a day to celebrate the people we love; Mrs Saunders thought this was a lovely idea and is going to think about it and discuss it further with the staff.

Finally, Year 1 requested that the children be able to use the park more!  Mrs Saunders said this was a great idea and that classes should ask their teachers to take them to the park!

Year 2 requested that the missing ceiling tiles, in the hall, be replaced so that the balls don’t keep disappearing up into the roof!  Year 2 also requested more plastic balls please.

Year 2 also suggested that the football tables be washed? Mrs Saunders thought that this was an good idea and said she would speak to the Year 6 House Captains about this.

Year 3 asked if it was possible to have Board Games for outside please? Mrs Saunders said she would think about this idea but that it might need to wait until the better weather in Terms 5 and 6.

Year 4 also asked if it was possible to have a light for the staff car park as it is very dark, when the children are being collected, after choir.  Mrs Saunders explained that the school doesn’t actually own the Car Park and so we are unable to do anything about it.  Maia suggested that she could speak to her Mum, who is a member of the Parish Council, about it.  Mrs Saunders suggested that, for the time being, perhaps parents can bring torches with them when picking the children up in the dark.

Finally, Year 4 suggested more opportunities for switching up the classes please!  Mrs Saunders said lots of activites in the pipelines for this after Christmas; details to follow!

Year 5 requested a new Rota for dinners please; Mrs Saunders said she would forward this request on to Mrs O’Neill and ask her to prepare a new rota for after Christmas.

Year 5 also asked if it would be possible, one day a week, to have a ‘naughty’ pudding?  Mrs Saunders said she will think about this and will discuss it with the staff.  Year 5 said that, it didn’t seem fair that some children had chocolate biscuits and crisps in their lunch boxes everyday when there is only yoghurt and fruit on offer for school dinners for pudding. Mrs Saunders reminded School Council that Cobham is a ‘Healthy School’ and said she will send out a reminder to parents about the children bringing healthy packed lunches boxes to school.

Year 6 requested the return of announcing Attendance Trophy and House Points winners termly. Mrs Saunders said she will put this into the Diary to ensure this definitely happens.

Year 6 also requested having a ‘Jobs Day’.  Mrs Saunders thought that this was an excellent idea and will put one into the Diary.

Another suggestion from Year 6 was having a Homework Club; Mrs Saunders said that she would think about this.

Finally, Year 6 suggested having a ‘ Dress up as a Grown-Up day’ and ‘Dress as a Mythical Creature Day.   Mrs Saunders and Mrs Kelly felt that, many of the older children, dress quite grown up already wearing shirts and ties.  Mrs Saunders felt that parents many not be happy about coming up with a costume for a mythical creature as we already ask them to help the children with costumes for the Nativity, Summer Production and World Book Day.   Mrs Saunders said that she is happy to have special days like, ‘Bring a Teddy to School’ and ‘Funky Socks Friday’.  She asked Council to ask their classes about having more of these types of days that don’t involve the parents having to make or spend money on more costumes.

10. Date for next School Council Meeting:

The meeting was closed by the Chairman, Maia, at 10:30am. 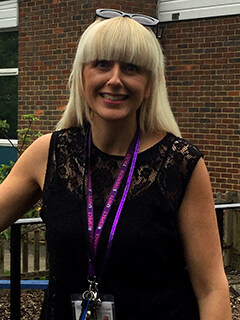 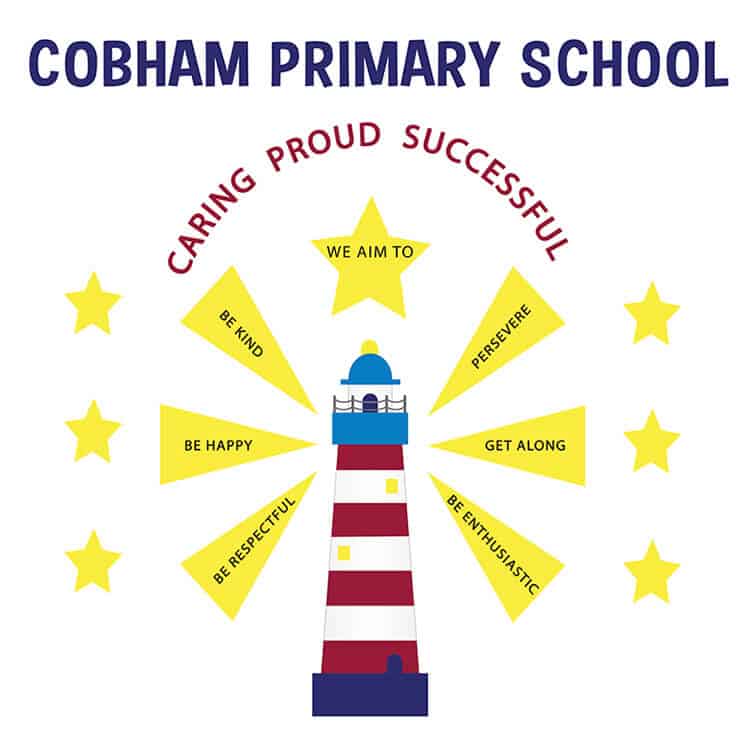 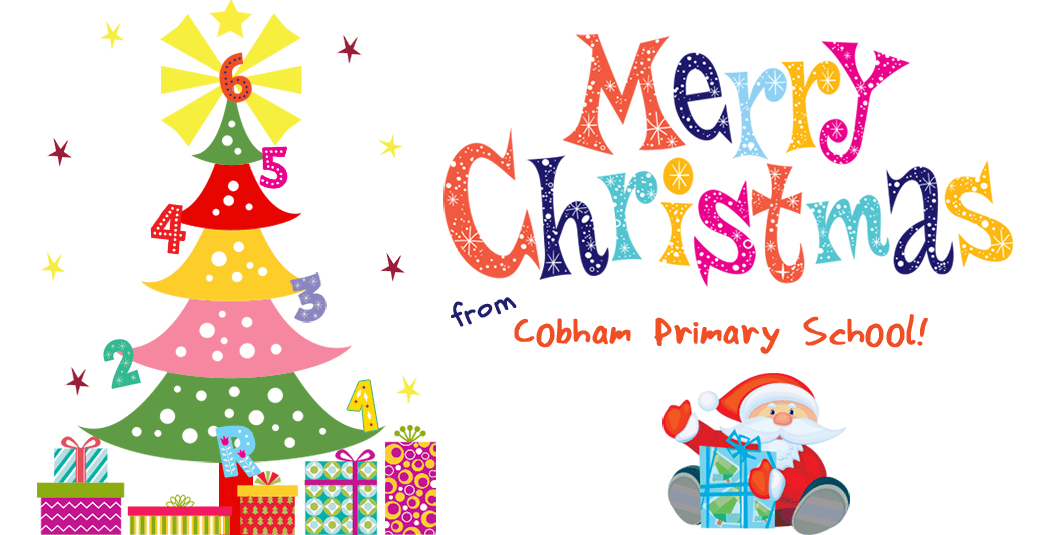